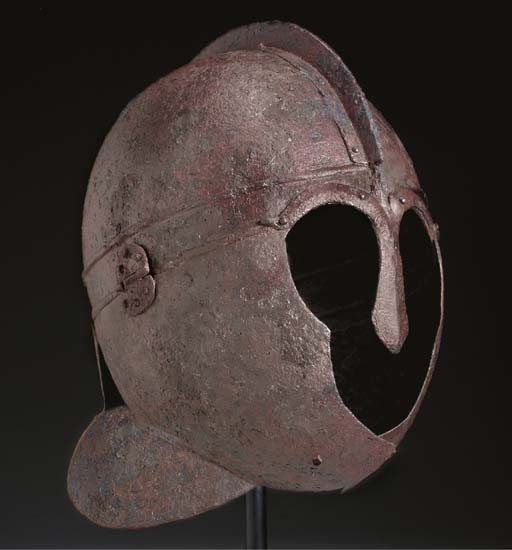 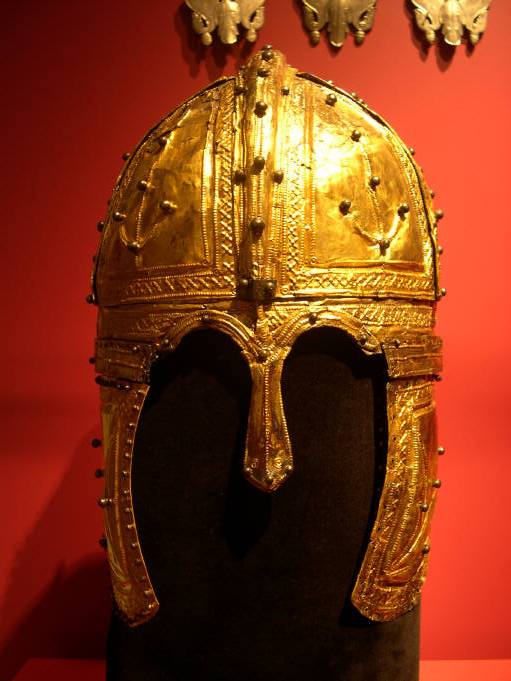 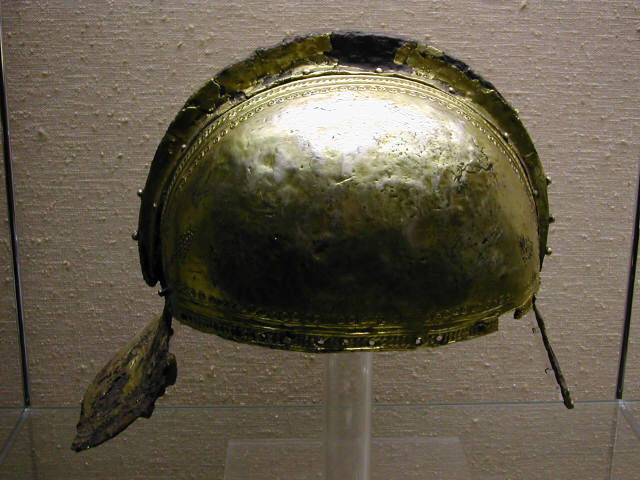 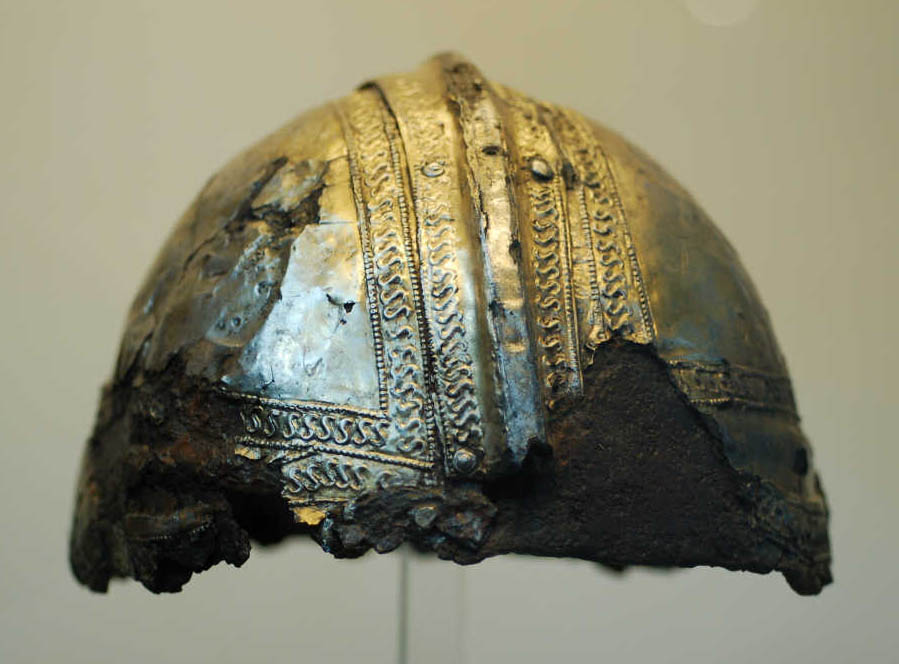 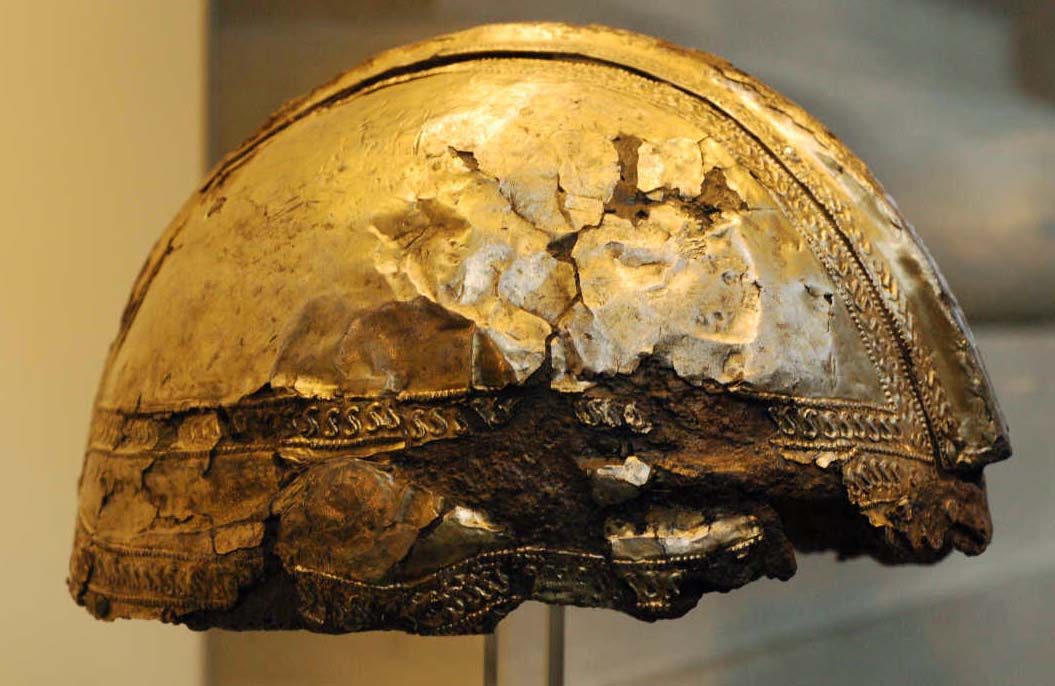 "Spangen" helmet, 5th Century and beyond, this example from the Hofburg Vienna, Austria 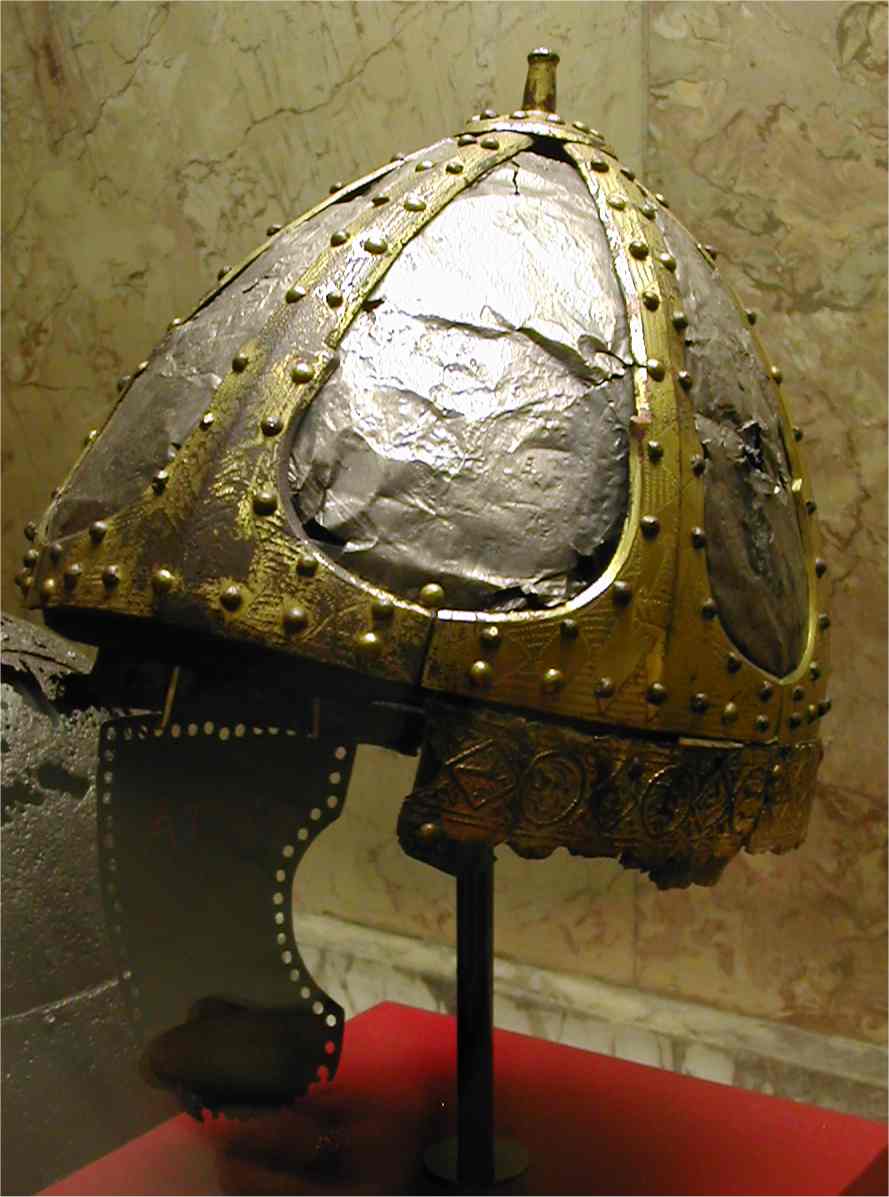 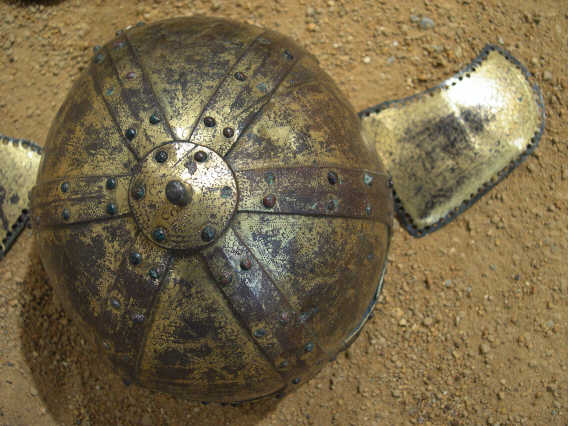