Disclaimer: The below diploma fragments have not always been physically examined by us other than via the fotos shown below. In all cases there are however indications from the scans that make a modern fake probably - likely (form and technique of letters, text). The listing of these fragments below cannot be seen as final judgement nor as indication of fraud. If you own one of the below please contact us for further examination.
Especially in the past few months we have seen a flood of fake diplomas and fake fragments coming to the art markets. Beware ! 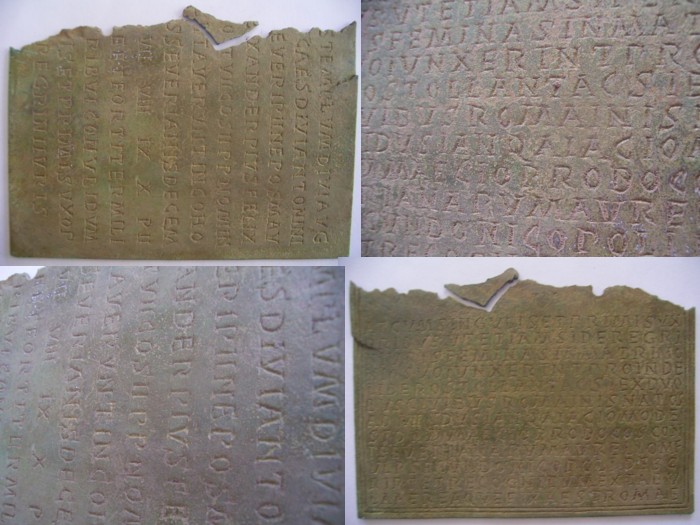 Image from Ebay auction claiming that this piece is genuine and had been submitted to us for scientific evaluation (which is not true)
Very atypical writing, text not making much sense. Note the additionally broken off fragment and cracks to make the piece appear more genuine. 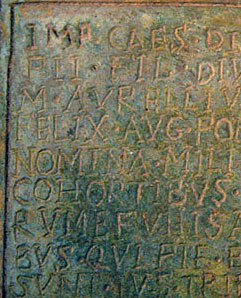 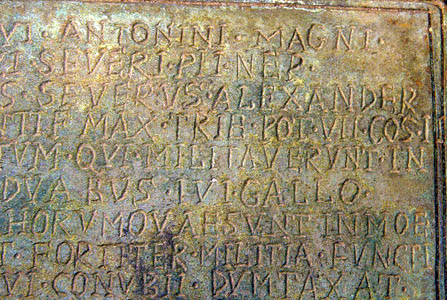 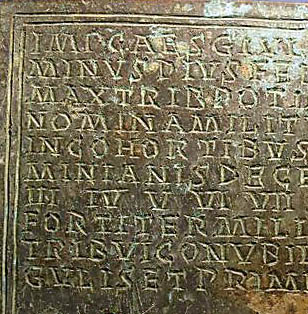 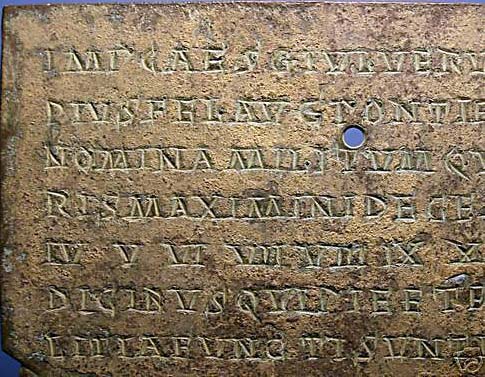 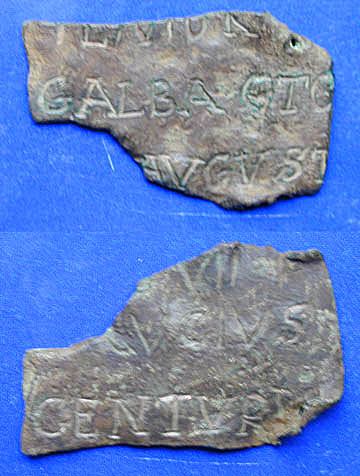 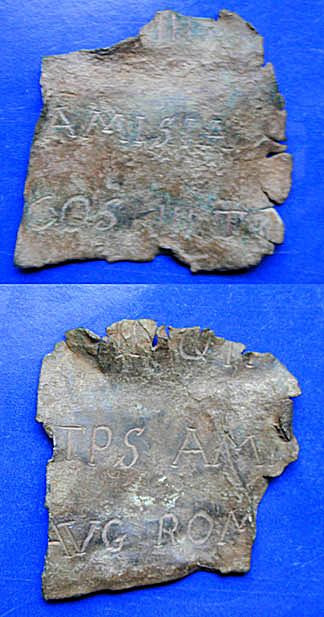 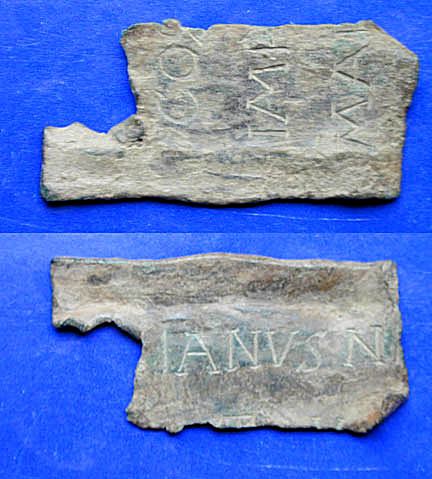 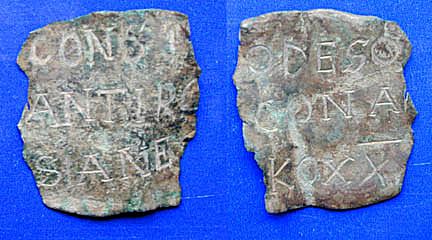 more of a similiar make 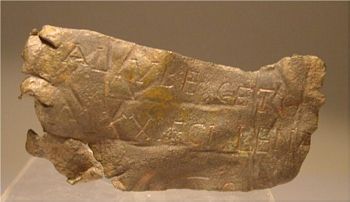 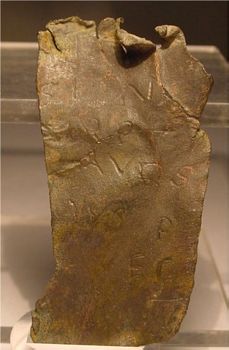 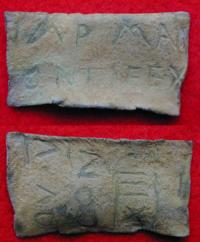 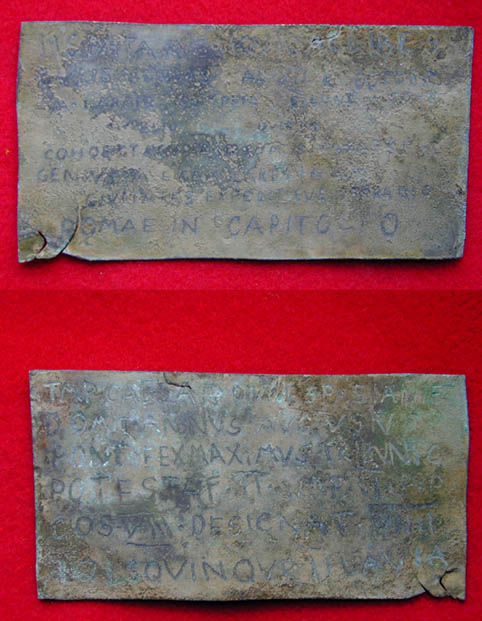 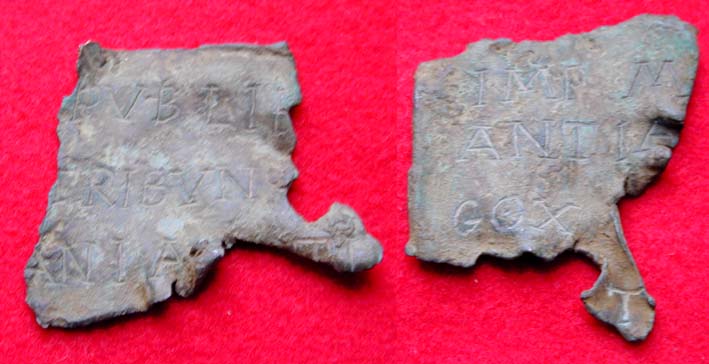 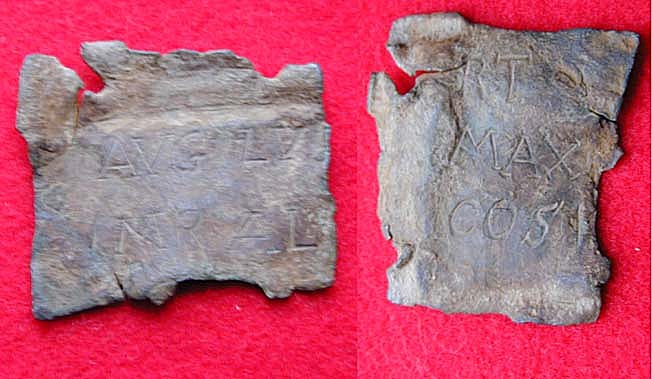 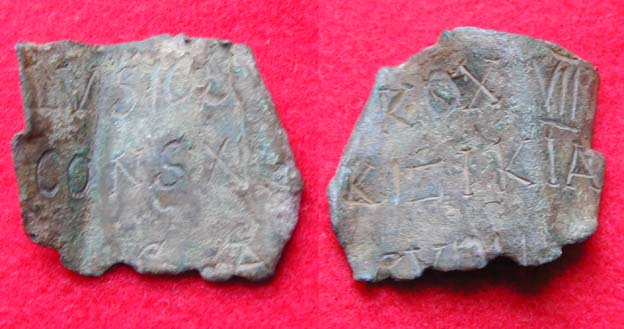 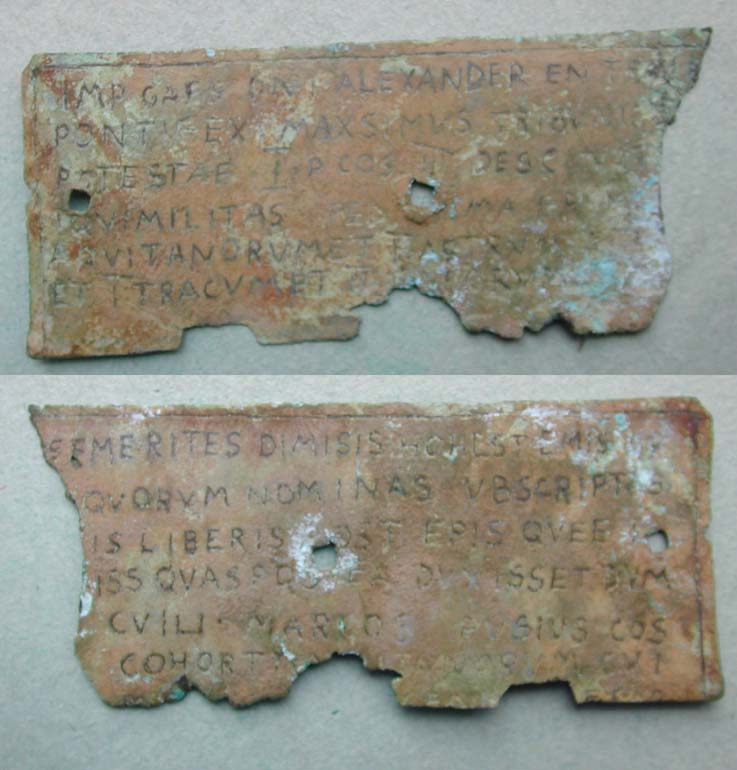 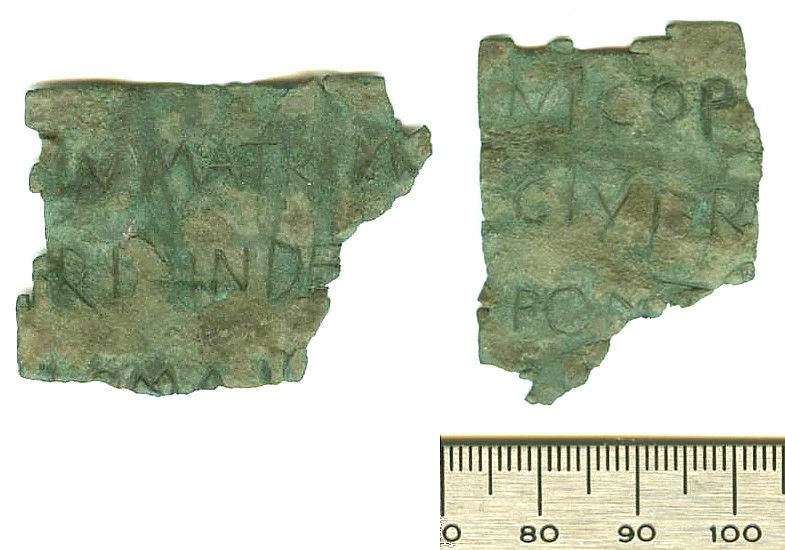 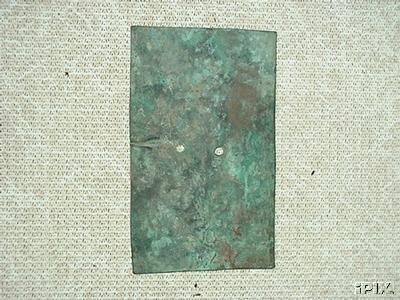 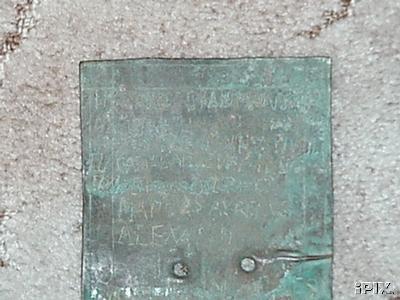 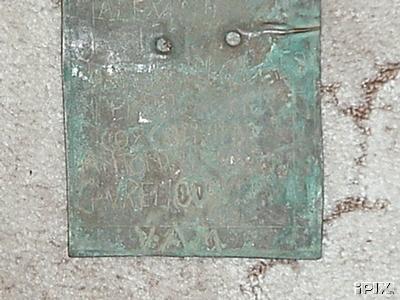 likely fake text, taken from an original inscription in marble 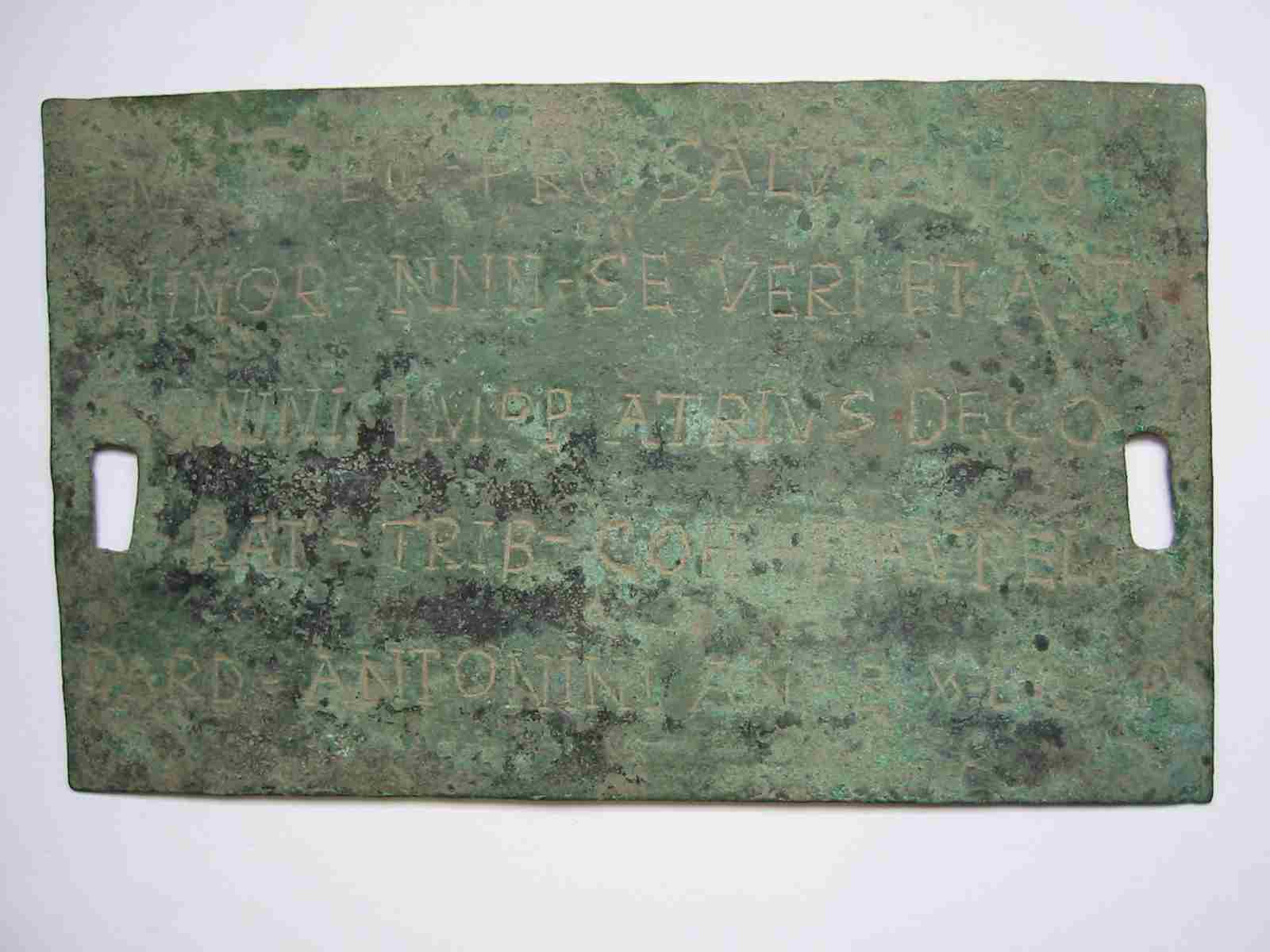 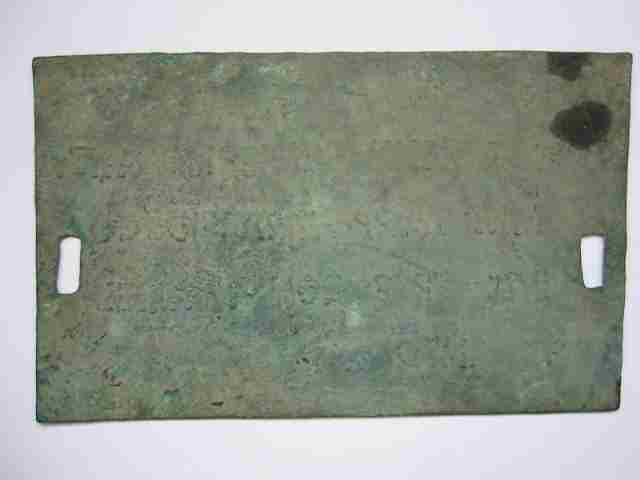 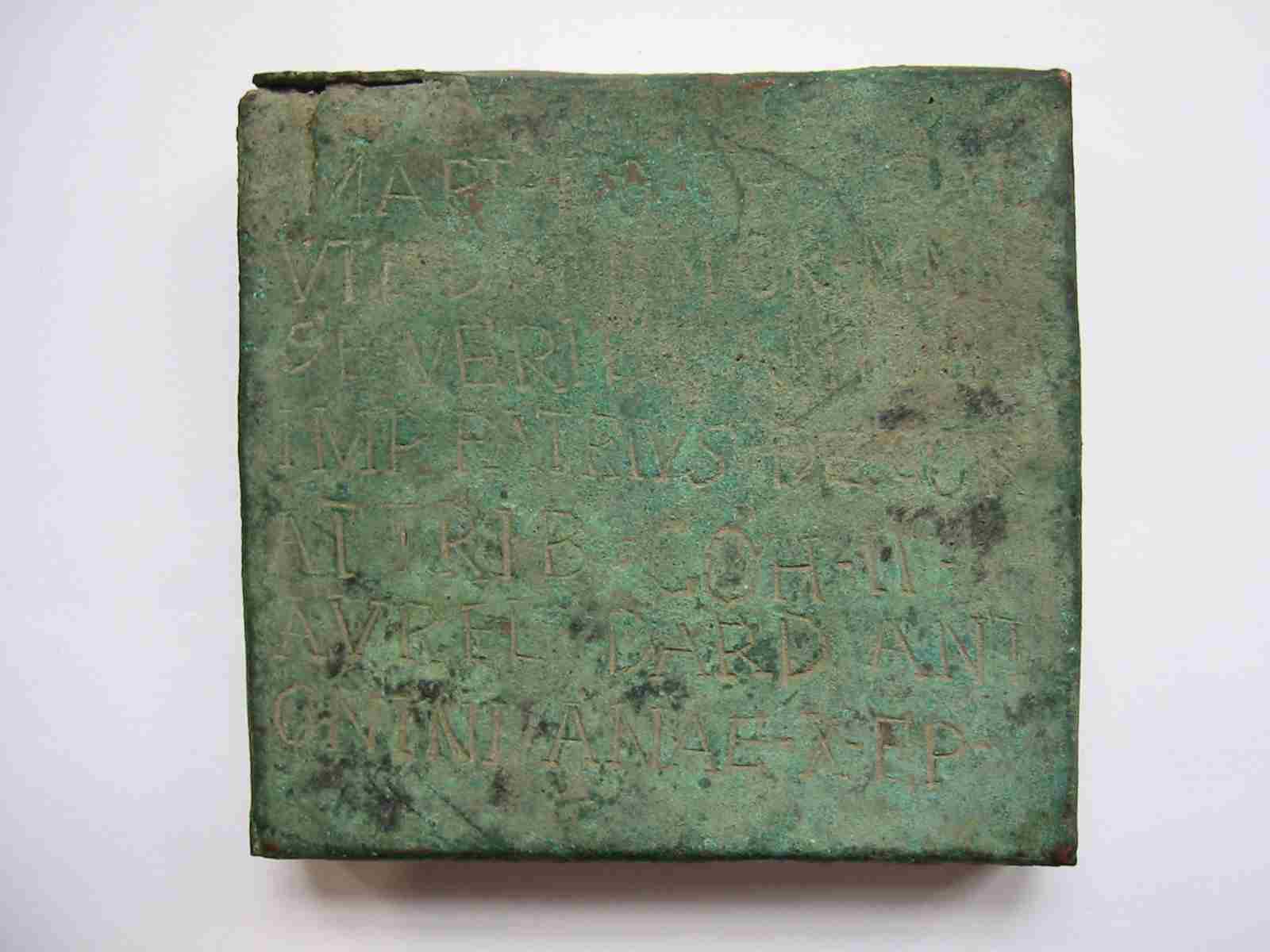 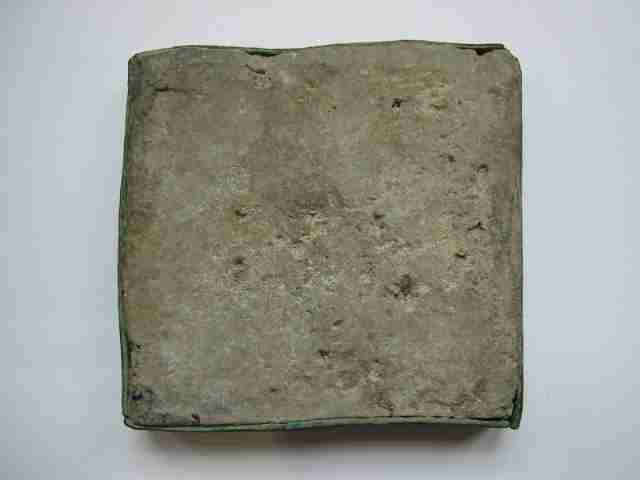 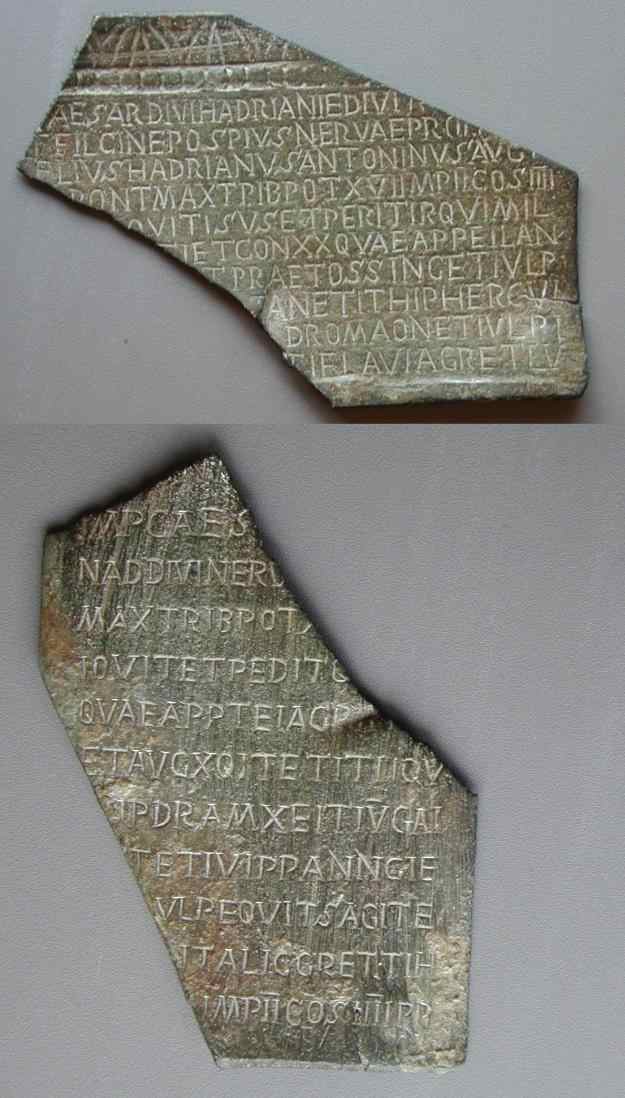 Possibly an original bronze plate of a diploma, heavily retooled with largely meaningless text (ie XXVIIV), so the original text is lost.... 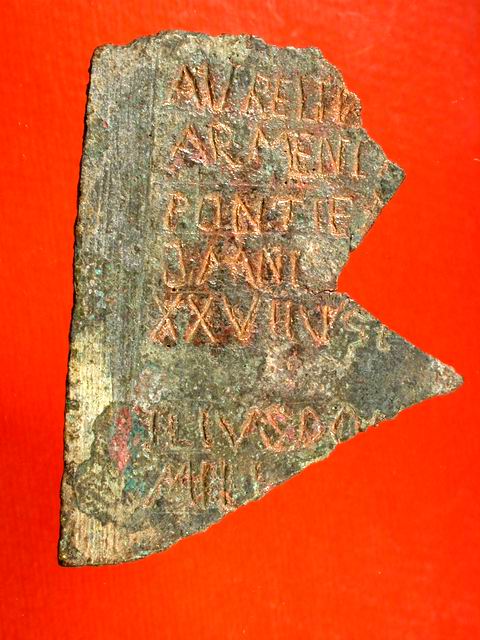 Another fake diploma, the letters do not have the natural style but are very "stiff", also many errors 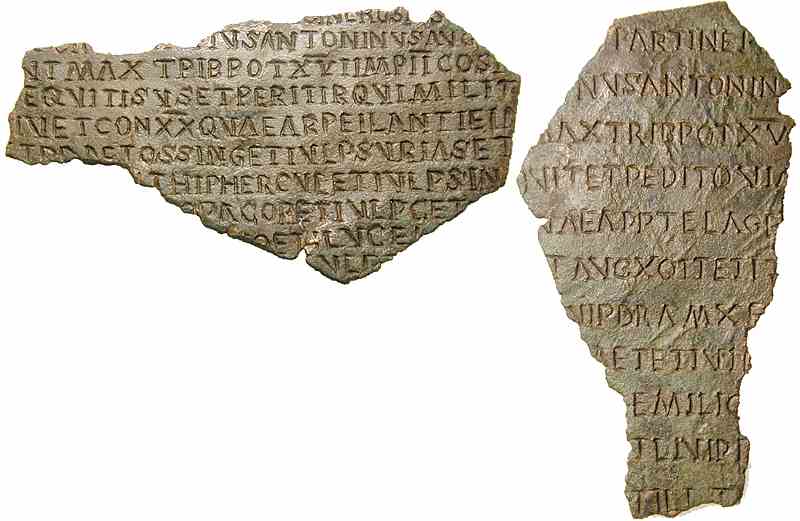