in the form of a legionary sandal with nails 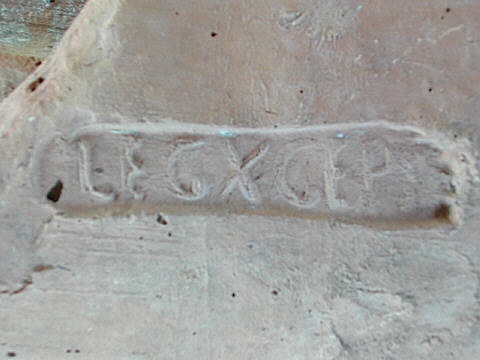 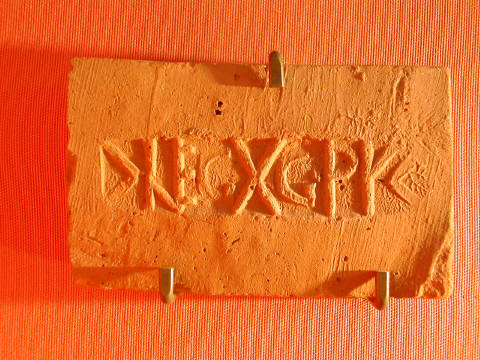 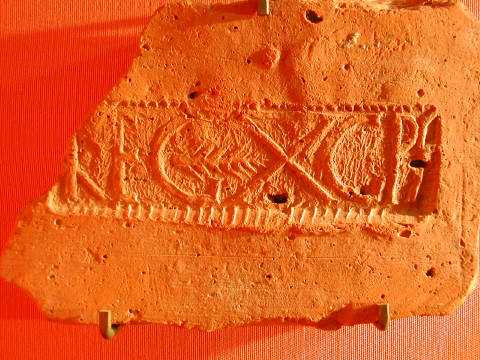 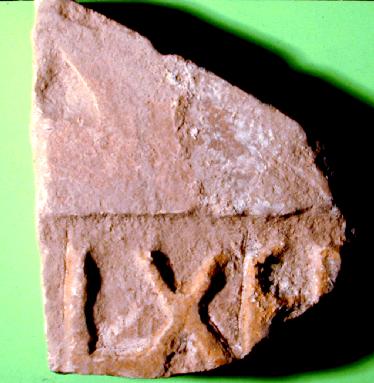 LEG XIII GEM, based in Dacia 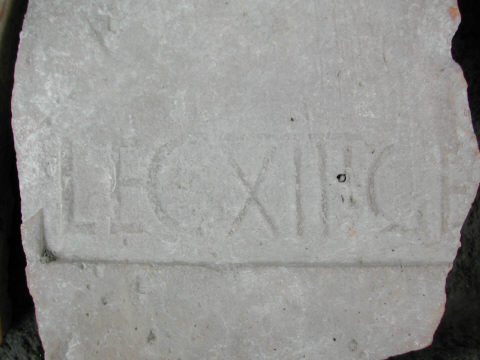 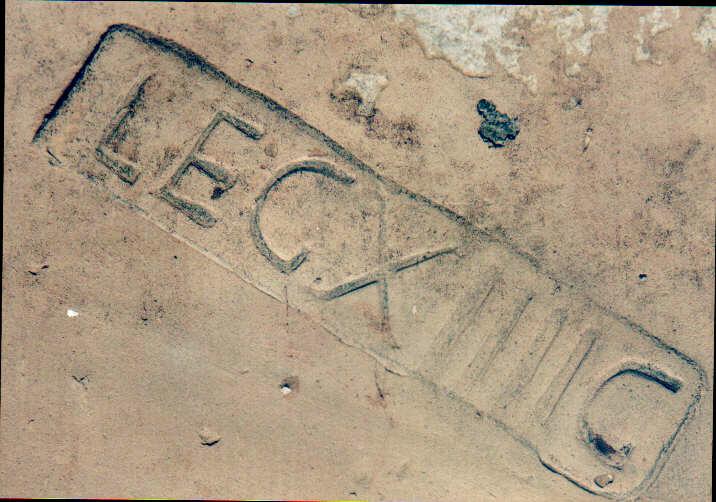 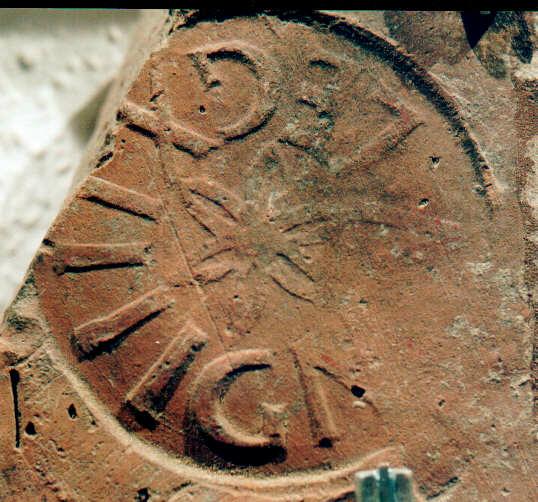 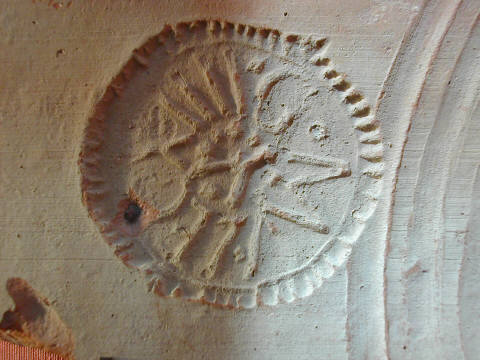 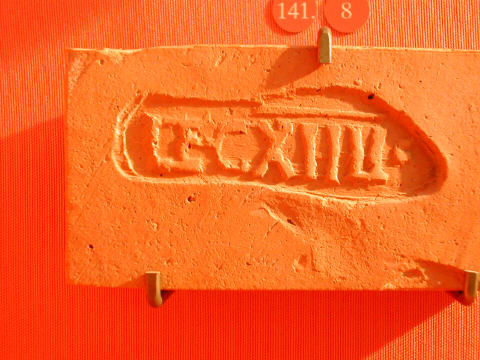 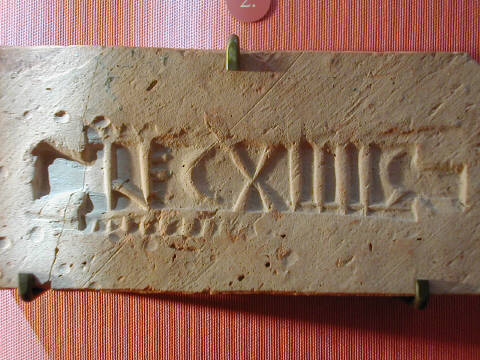 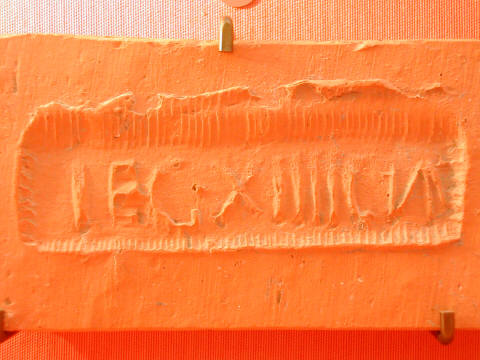 LEG XV
Legio XV Primigenia was based in Vetera I  (Xanten), Germany, till 69 AD 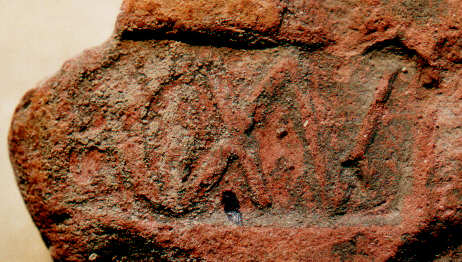 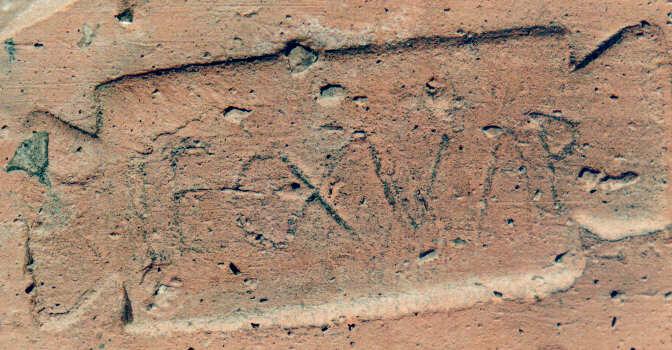 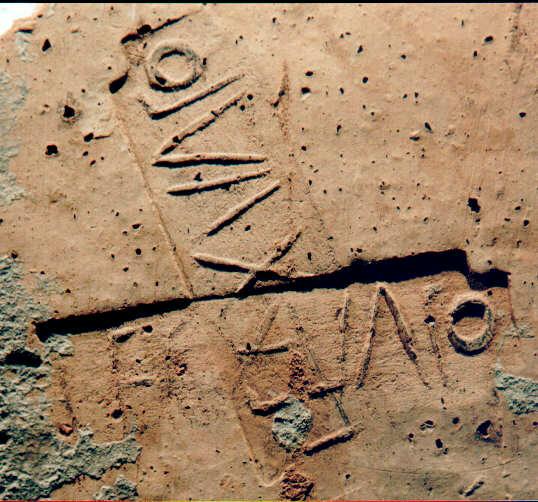 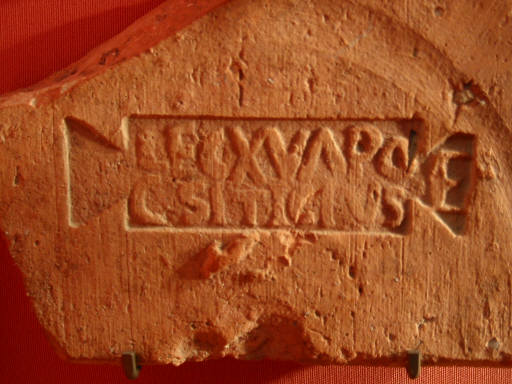 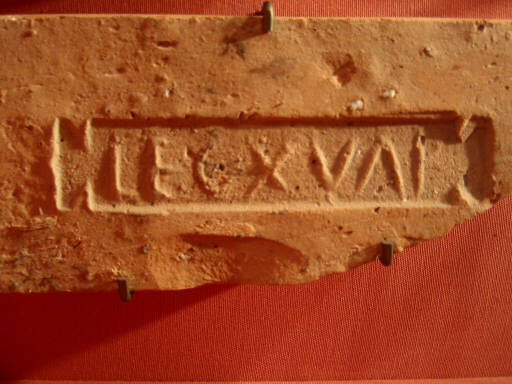 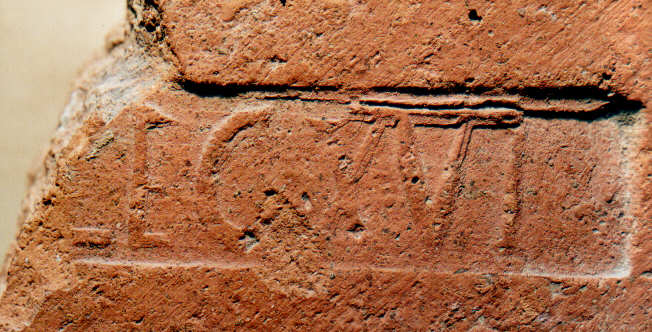 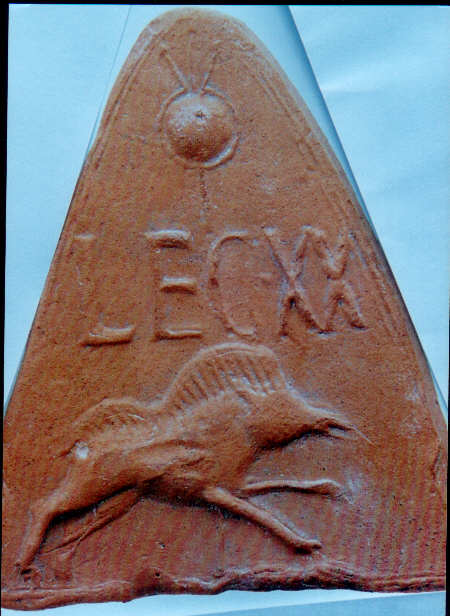 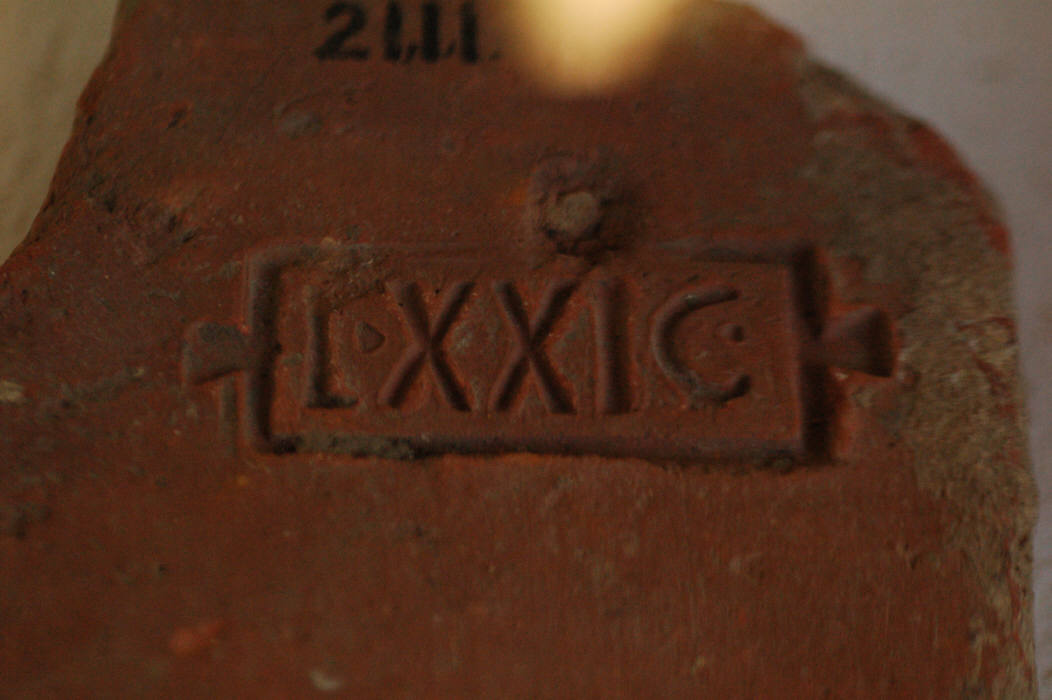 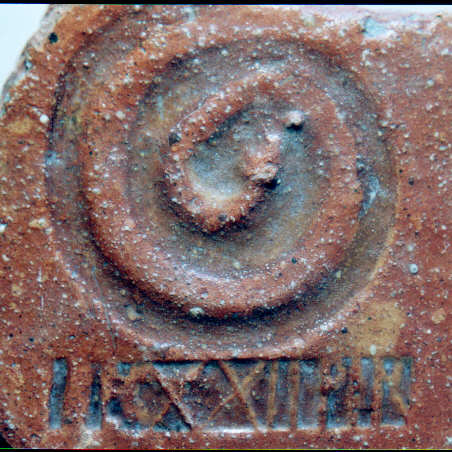 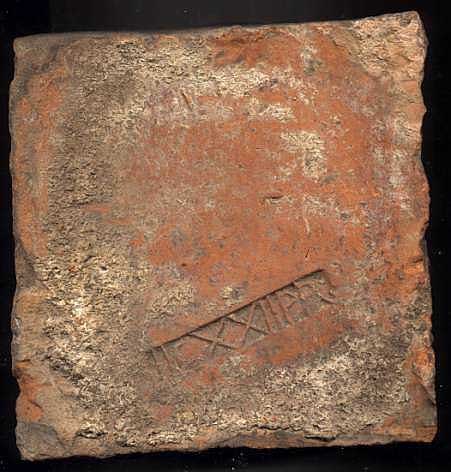 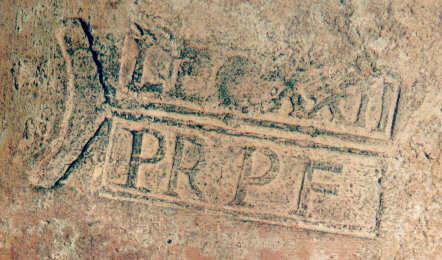 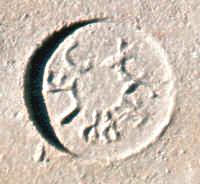 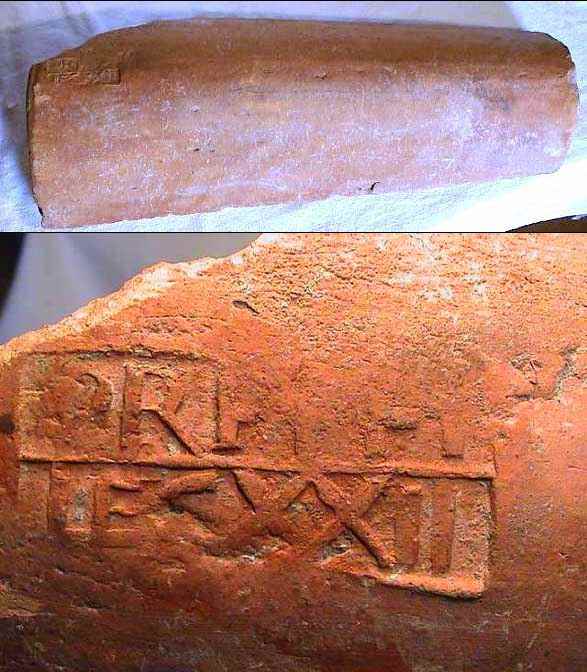 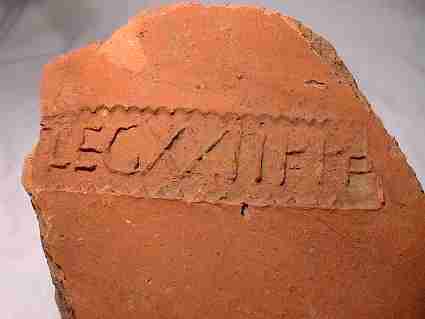 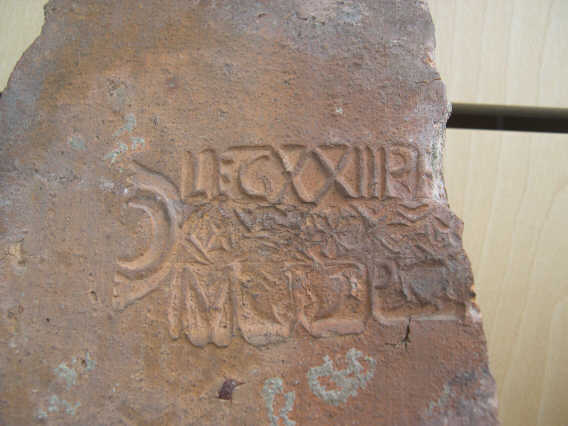 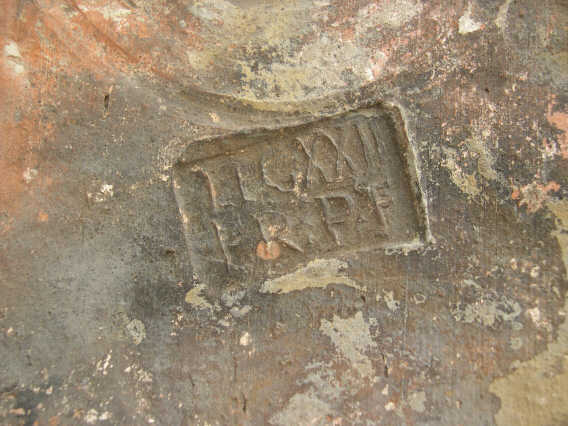 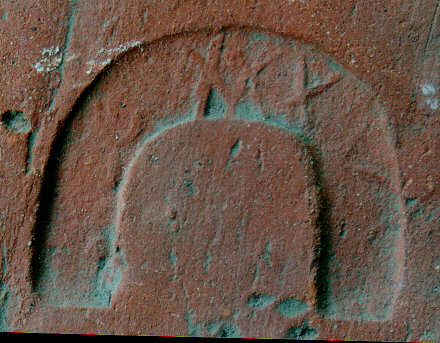 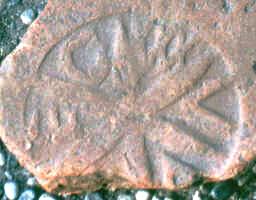