Ancient coin circulation seems to have seen a continuum of

Most official coins were struck, some imitations also cast from originals. Cast imitations, the so-called "limes falsa" showed central design (having been cast from official Roman originals), but were low in precious metal. Even countermarks were sometimes copied by these inofficial mints, cut into a fake die rather than applies seperately, or taken as cast from an original with countermarks (see also section with Roman Countermarks). Sometimes combinations of obverse / reverse can be found in these in-offical imitiations that do not exist in Roman originals. Struck imitations sometime bear only minimal ressemblance to their originals, but some are very close in style. 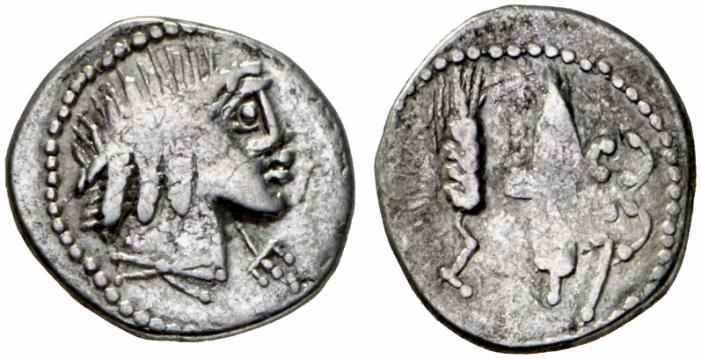 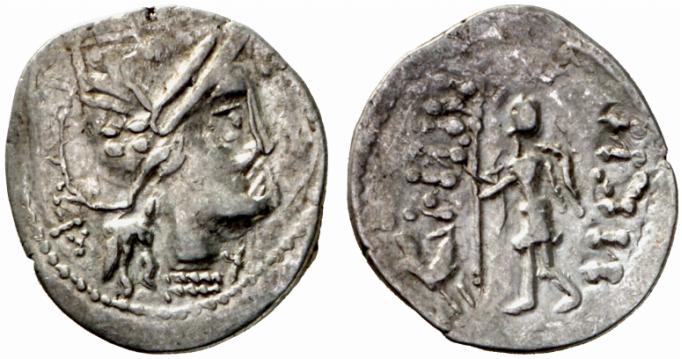 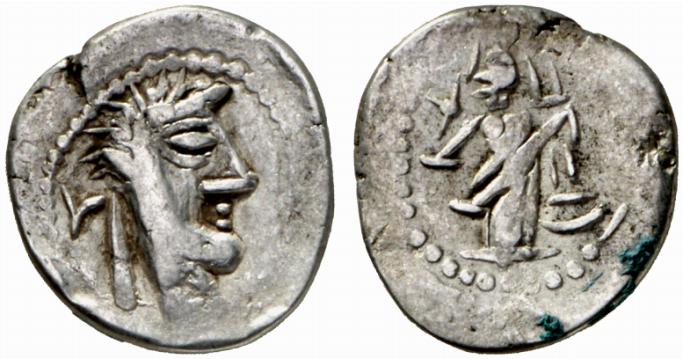 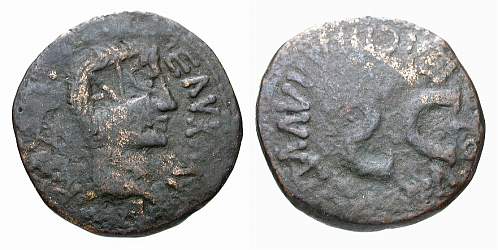 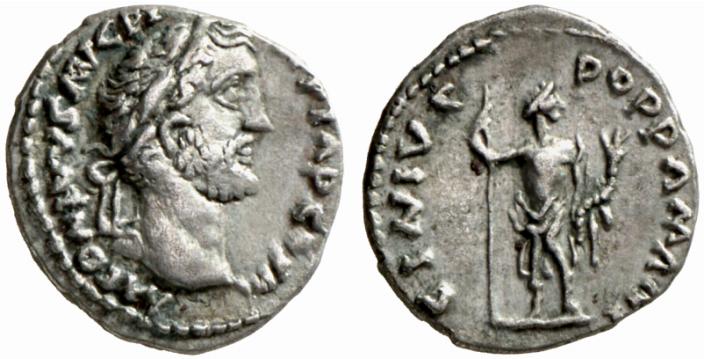 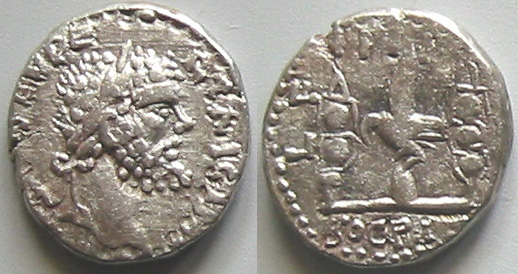 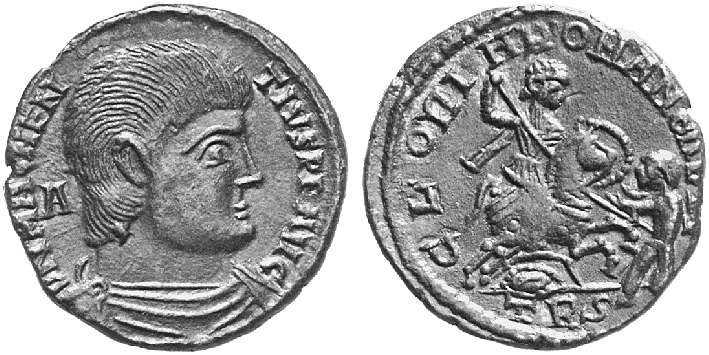 LIMES FALSA hybrid combining a late Commodus obverse and a (early) Severus reverse of the legionary series. Such hybrids are not uncommon along the Danube limes. It is not clear if these coins were local contemporary forgeries, or semi-official coins to ease the shortage of coins in those remote regions (with a high demand of money due to the strong military forces needed to defend the northern border) 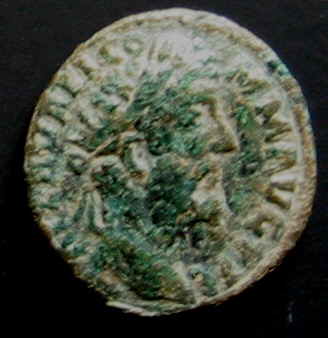 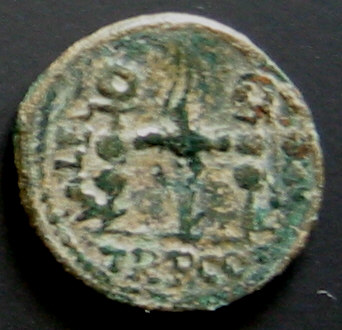 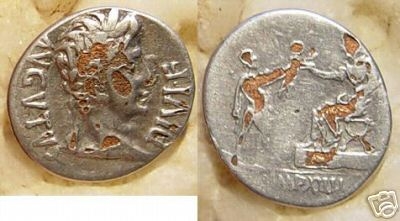 and a denarius of Augustus

Indian Imitations and coins used as jewellery in India. Roman trade reached as far as China into the East. India was a regular trade partner over the Red Sea. Traders established trading stations all along the Western shore of India, with Roman coins (and their imitations) commonly found there. Severian Coins seem to be the last gold coins found there.

Roman original with 2 holes for jewelry in a Caracalla aureus