Another possibility would be to read NCAPR as "Nerva Caesar Augustus Probavit". This hypothesis is supported by a Vespasian dupondius with the "NCAPR" countermark, making an attribution to Nero very unlikely.

"NCAPR", on a Claudius sestertius. 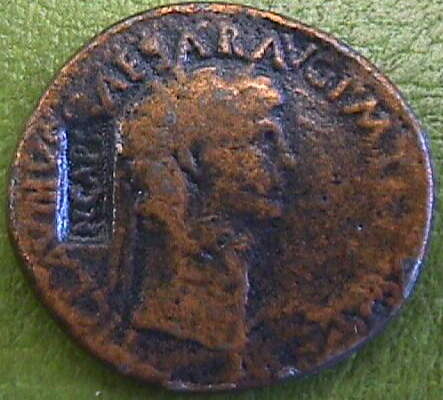 Another "NCAPR", on Claudius sestertius. This one is actually a modern fake, as pointed out 1974/75 by Gregory Brunk in his
3 part series, "The Ancient Countermarks", which appeared in the Nov., Dec. 1974 and Jan. 1975 issues of the "Numismatist". 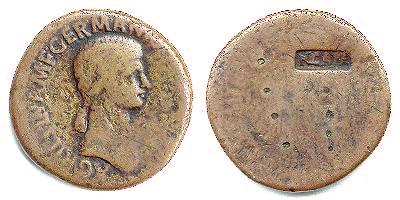 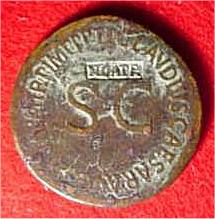 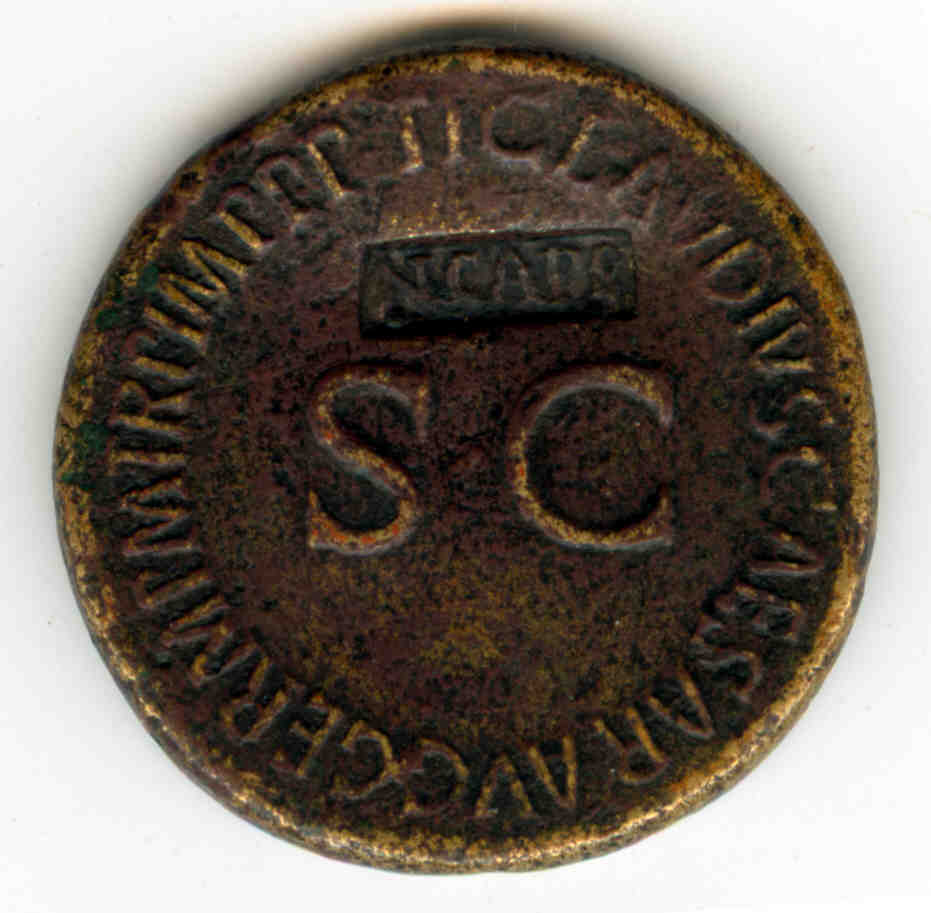 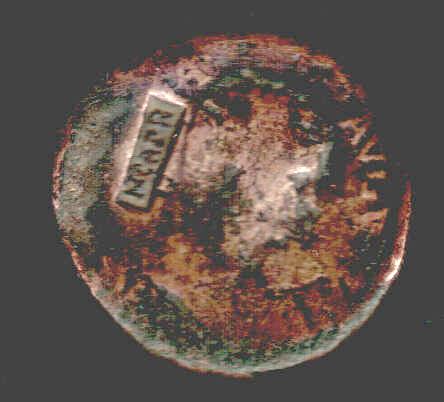 "NCAPR" on Tiberius or Germanicus AE (?) 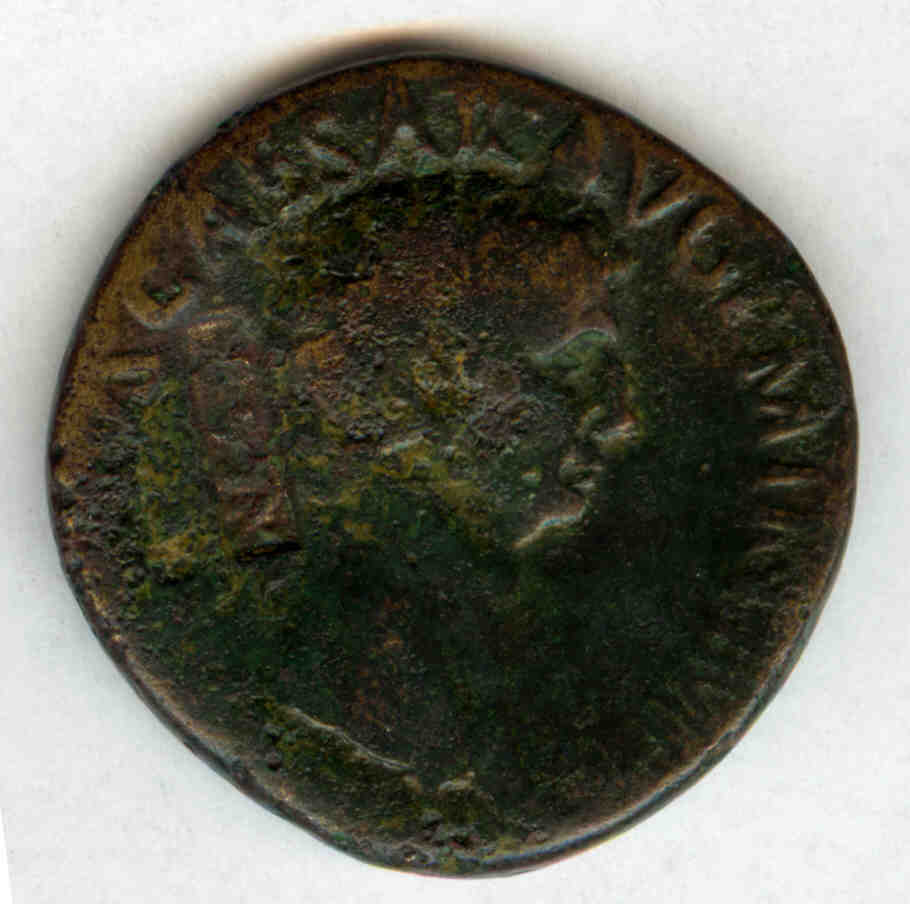 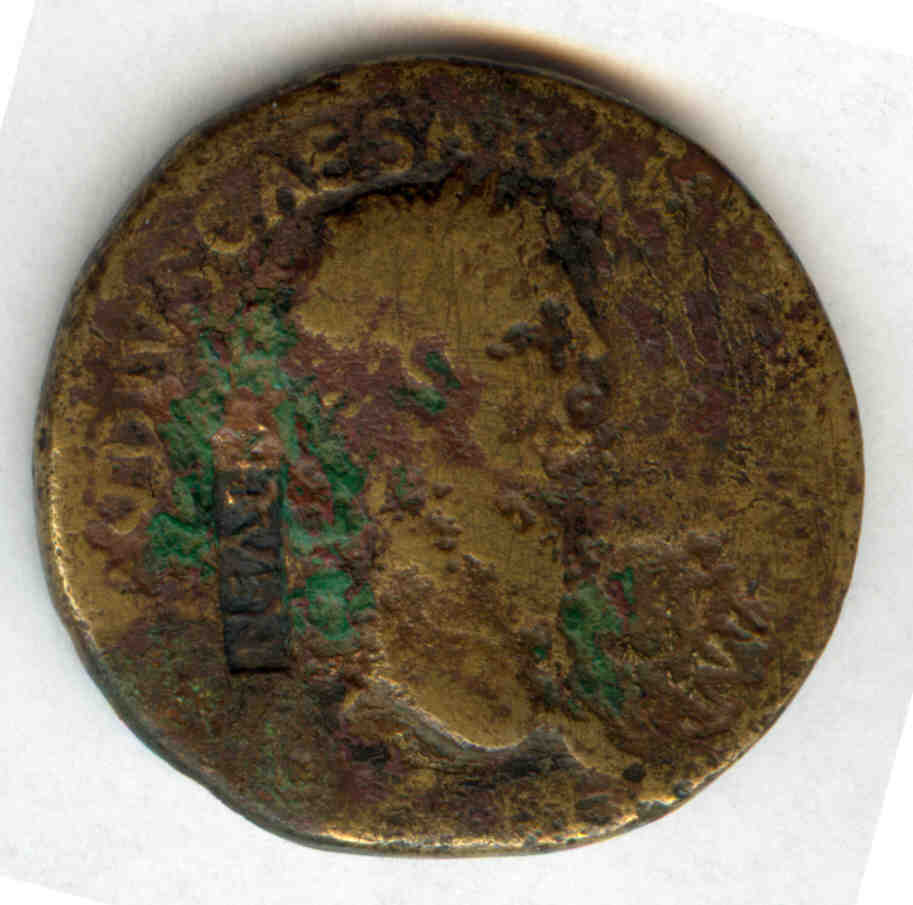 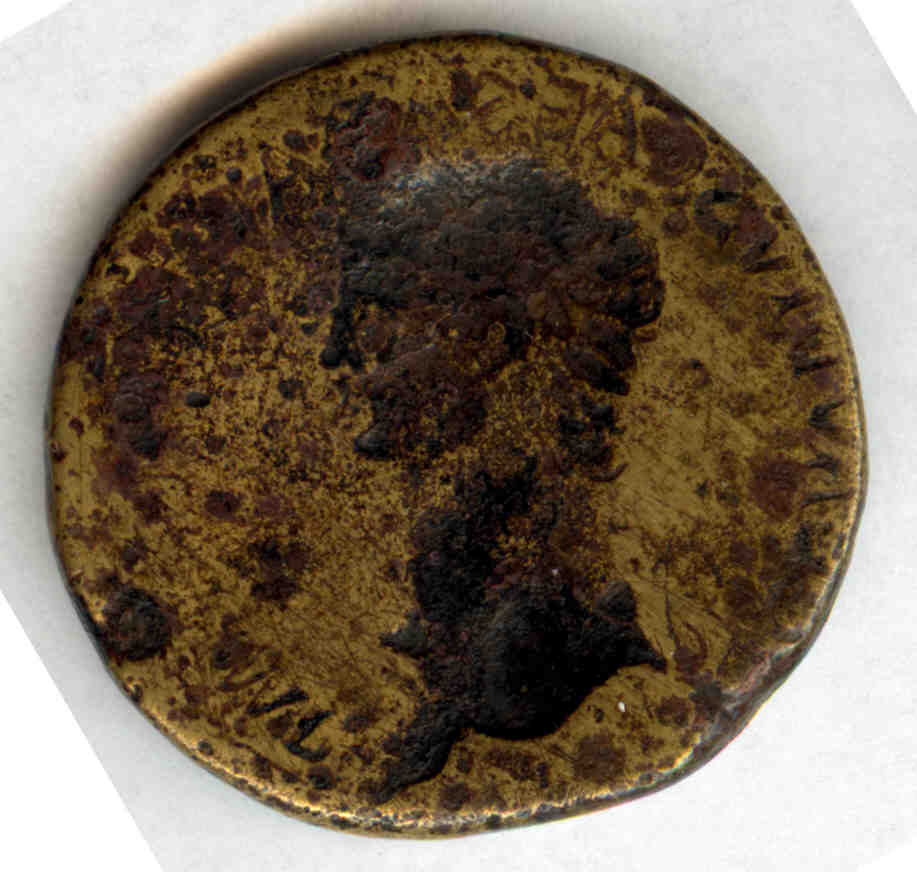