Greek and Roman Sculpture from Napoli
Back to Mainpage

Venus turning back to see her reflection in a pond....

Plaster copy of the same Venus statue (in the Museo Nationale in Napoli, the head is a modern reproduction)

The most fascinating marble ensemble that came to us from hellenistic / Roman days (it is likely a Roman copy, but could also be a hellenistic original) 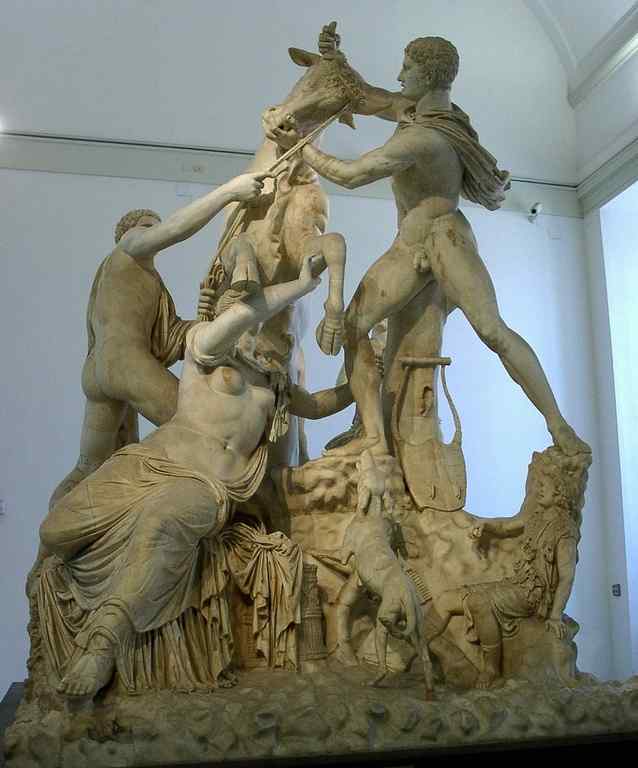 The Hercules Farnese, from Rome to Napoli.... 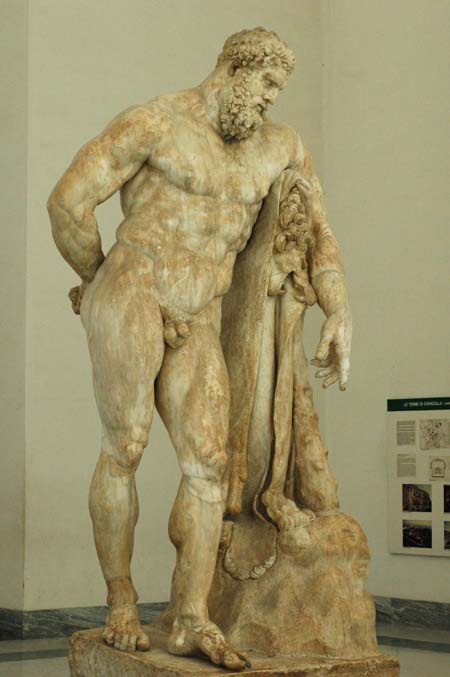 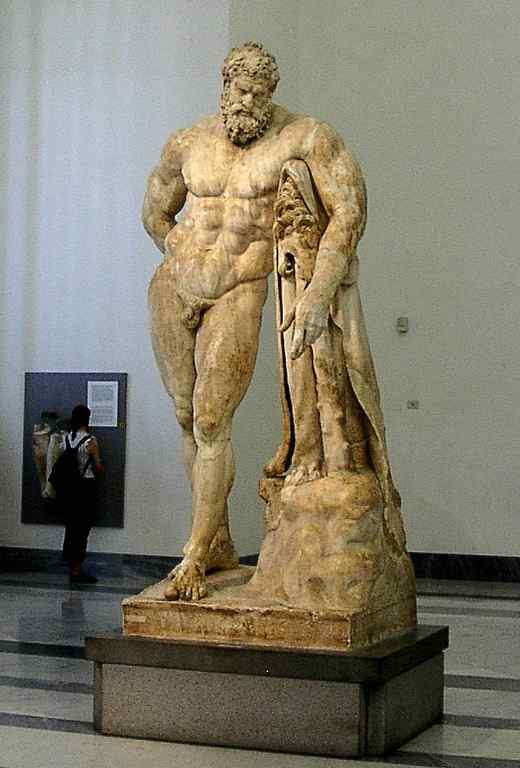 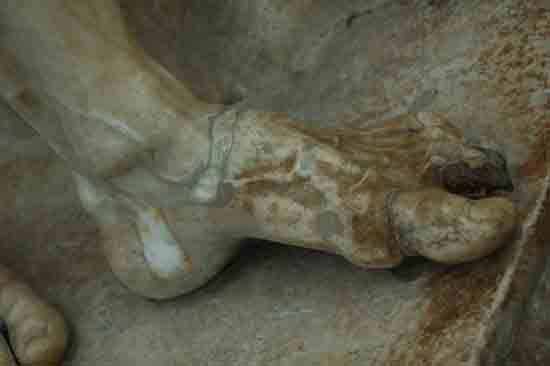 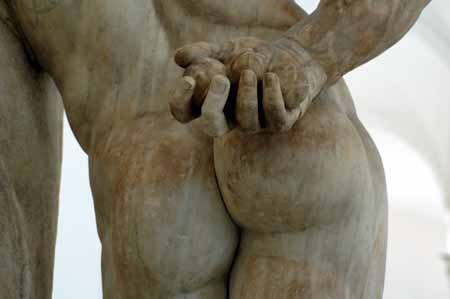 A smaller copy in bronze from the Louvre in Paris

Deer hunted by dogs, one of  a pair of sculptures 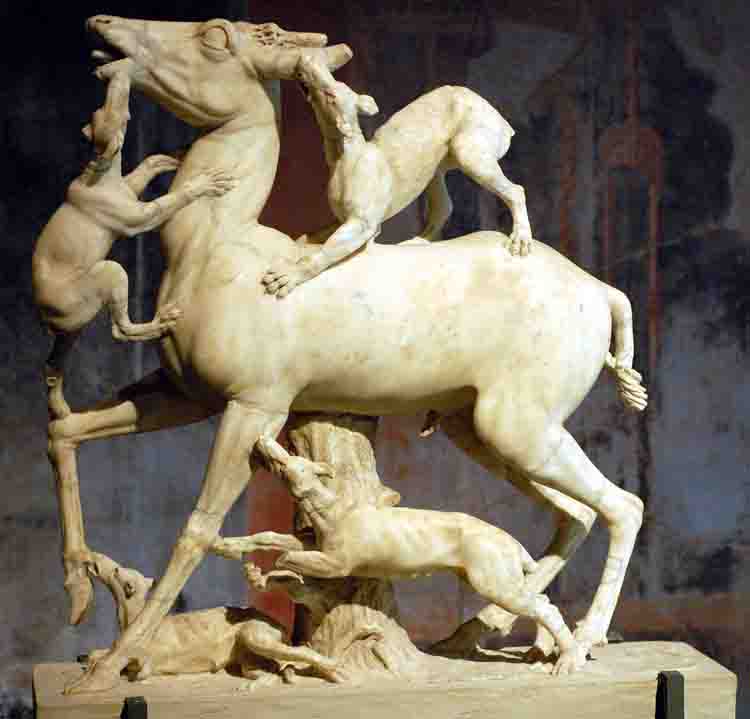 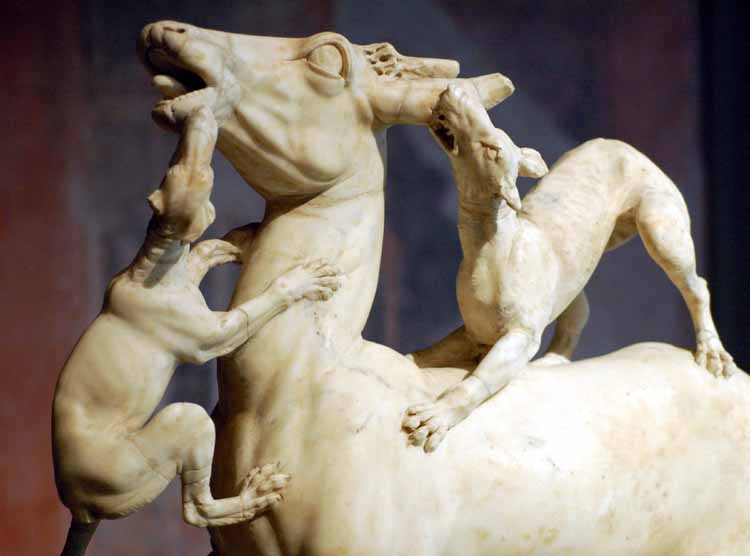 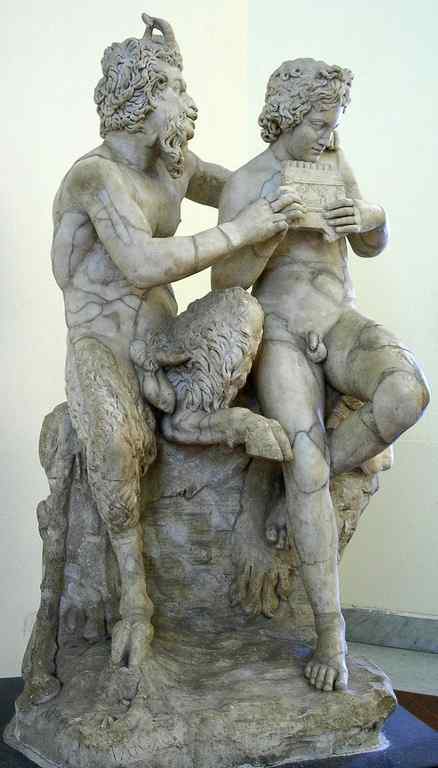 From the National Museum in Napoli 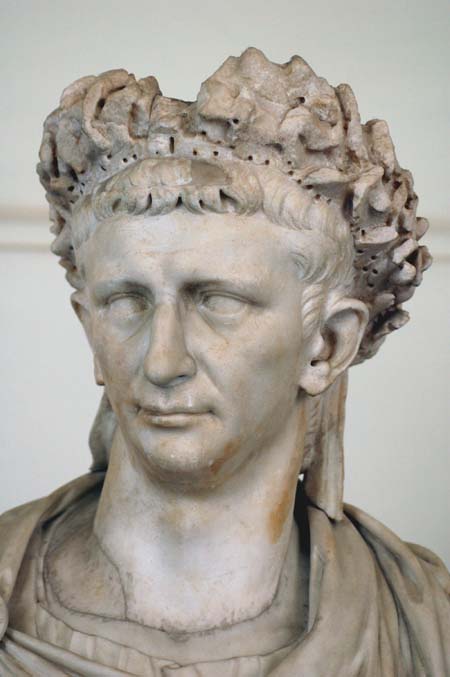 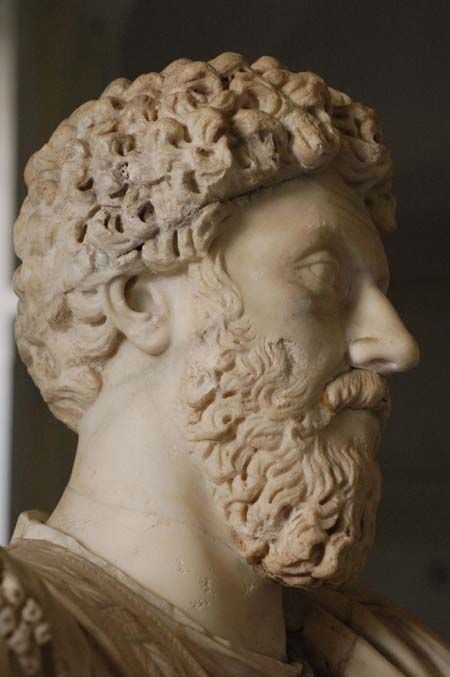 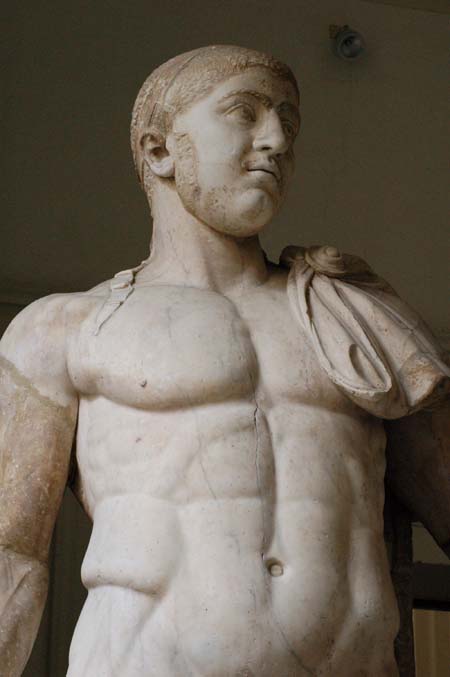 Back to the Sculptures Main Page

Back to RNG Mainpage