Roman Mintmarks
Back to RNG Mainpage


Official Roman coins from about the 4th century onwards show clear mintmarks indicating the city where the coin was minted, also often the officina (workshop) that minted the coin.
Also there were many local mints. Most cities in the East and many in the West, especially in Spain, minted local coins. In the West this ended with Caligula, in the East local mints continued their activity till way into the 3rd century.
Many variations are known.

Official Roman Mints with most common mintmarks, many variations of these marks are known. Please note that some mints like Colonia Agrippina do not present any mint marks

Some examples of official Roman mints with fotos below: 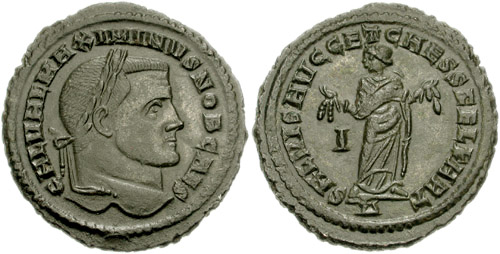 Colonia Agrippina, (Köln in Germany), no specific mintmark, but Victorinus is thought to have minted this coin at this city 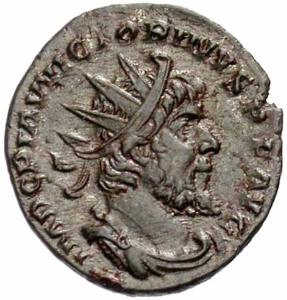 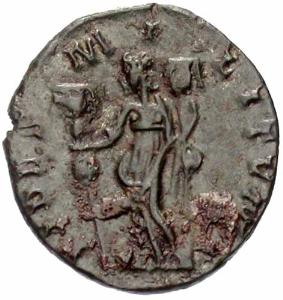 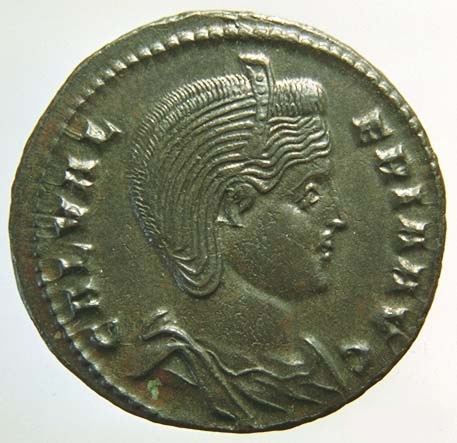 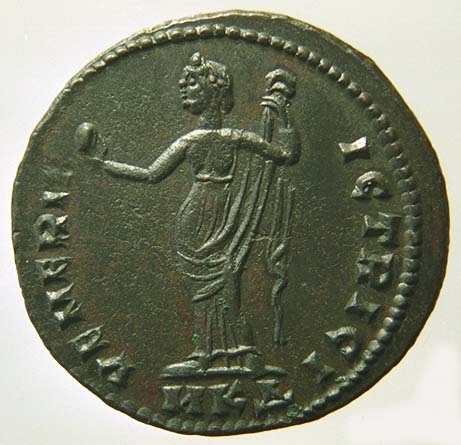 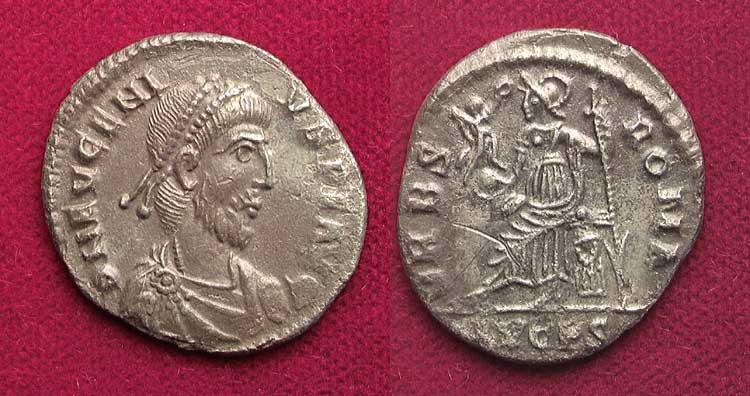 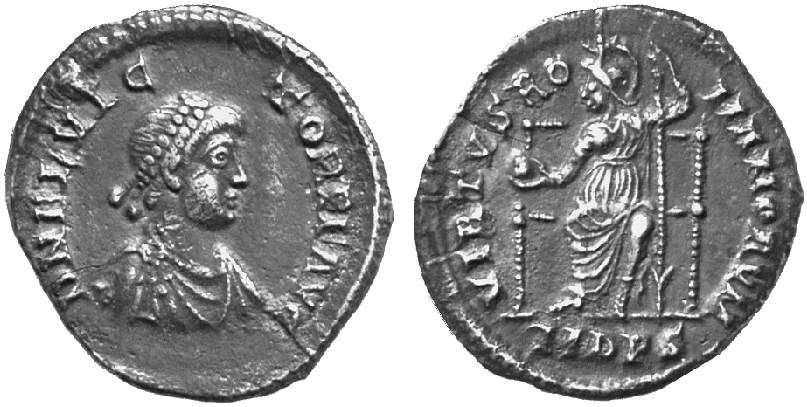 Rotomagus, known for this type under Carausius 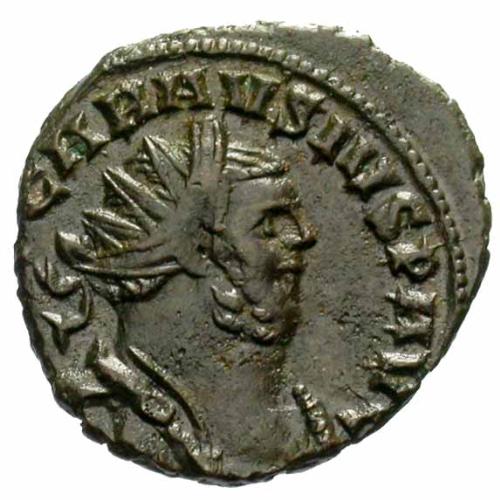 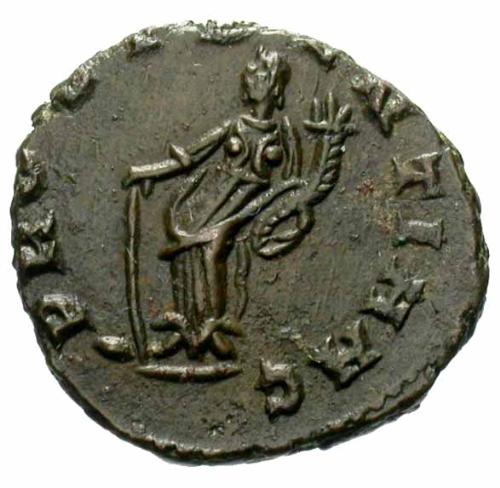 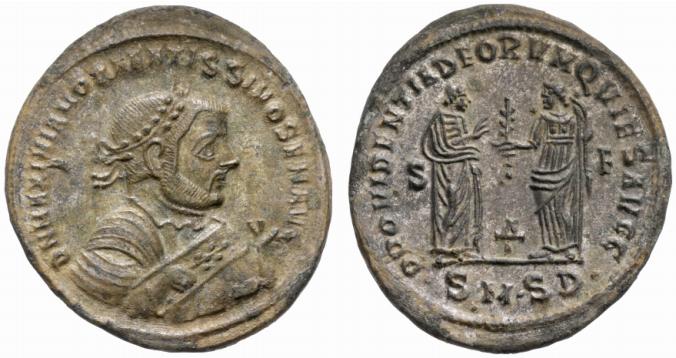 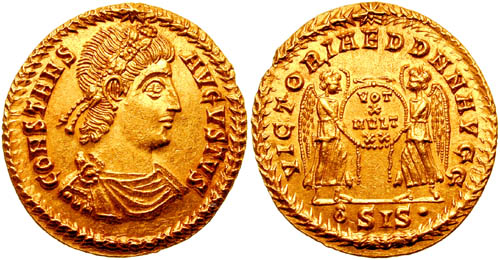 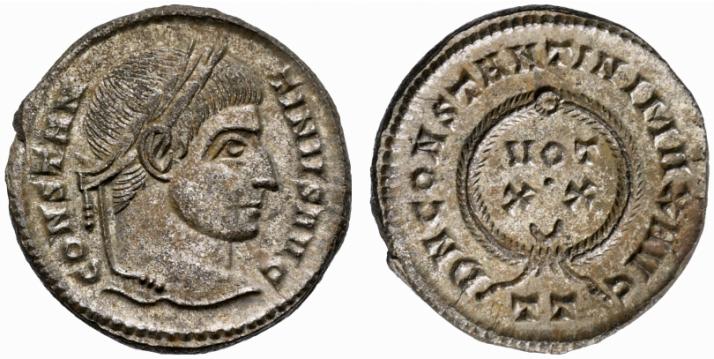